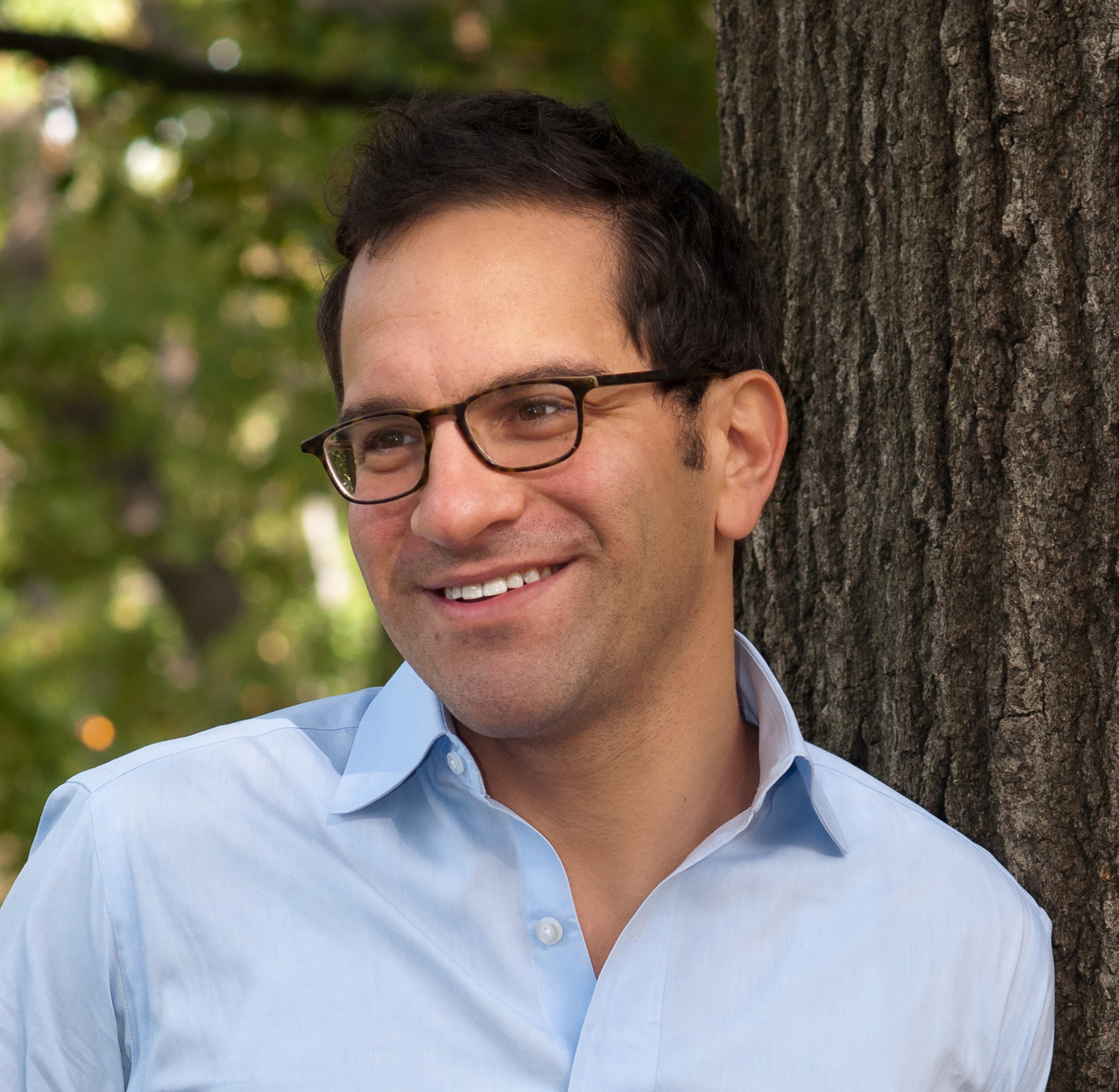 “In the 19th century, the idea that there was a Jewish collective identity was torn asunder,” said Stern, an assistant professor of religious studies at Yale University. “After [Lithuania] was chopped up and Jews were pushed into the Pale of Settlement, Jews no longer had socio-political autonomy.” Sociologists dubbed this crisis of the late 1800s “the crisis of the fork and the knife,” Stern said – meaning Jews wanted security and sustenance for their families.

This crisis led Lilienblum, a religious figure, to found the Hibat Zion movement, a forerunner of the Zionist movement based on the spirit of change. In his lecture, Stern quoted from Lilienblum’s subversive autobiography, Hatot Neurim (Sins of Youth), about a transition “from faith . . . to simple reason.” Smolenskin, for his part, posed this question, according to Stern: “What does it mean to create a collective, a political entity, to address the concerns of the Jewish people?”

The beit midrash (house of study) session and luncheon was hosted by Rabbi Ken Chasen at Leo Baeck Temple and is part of an ongoing series organized by the Board of Rabbis of Southern California/The Jewish Federation in partnership with the Shalom Hartman Institute of North America.

Stern received his Ph.D. from the University of California—Berkeley in 2008. From 2009 to 2010, he served as the Junior William Golding Fellow in the Humanities at Brasenose College and the Oriental Institute, University of Oxford. He researches the transformation and development of traditional worldviews in Western life – focusing on modern Eastern European Jewry, Zionism, secularism and religious radicalism. Yale University Press published his first book, The Genius: Elijah of Vilna and the Making of Modern Judaism, this year.

Stern is a term member on the Council on Foreign Relations, and a consultant to the Museum of the History of Polish Jews in Warsaw, Poland.

On May 7, the Hartman Institute will bring acclaimed scholar Dr. Yehuda Kurtzer to American Jewish University for the next in the Beit Midrash series with the Board of Rabbis.